Antoine De Saint-Exupery was a famous French writer and aviator, who is well known for his novel The Little Prince. He was born on June 29th, 1900 in Lyon, France, and passed away on July 31st, 1944, at 44 years of age. His P-38 plane disappeared while on a reconnaissance mission of German troop movements, and was later found on the bottom of the ocean in 1998. 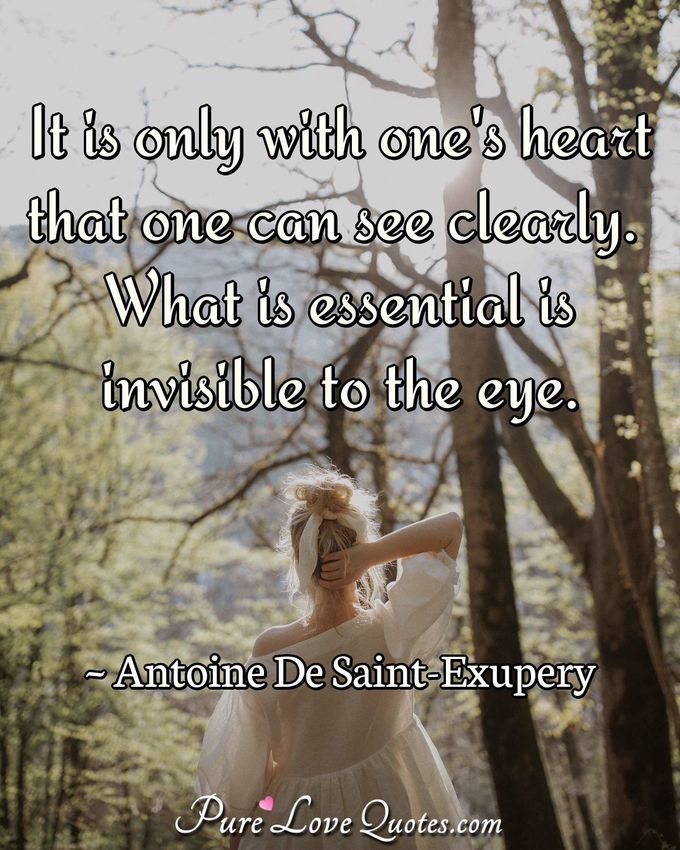 It is only with one's heart that one can see clearly. What is essential is invisible to the eye. 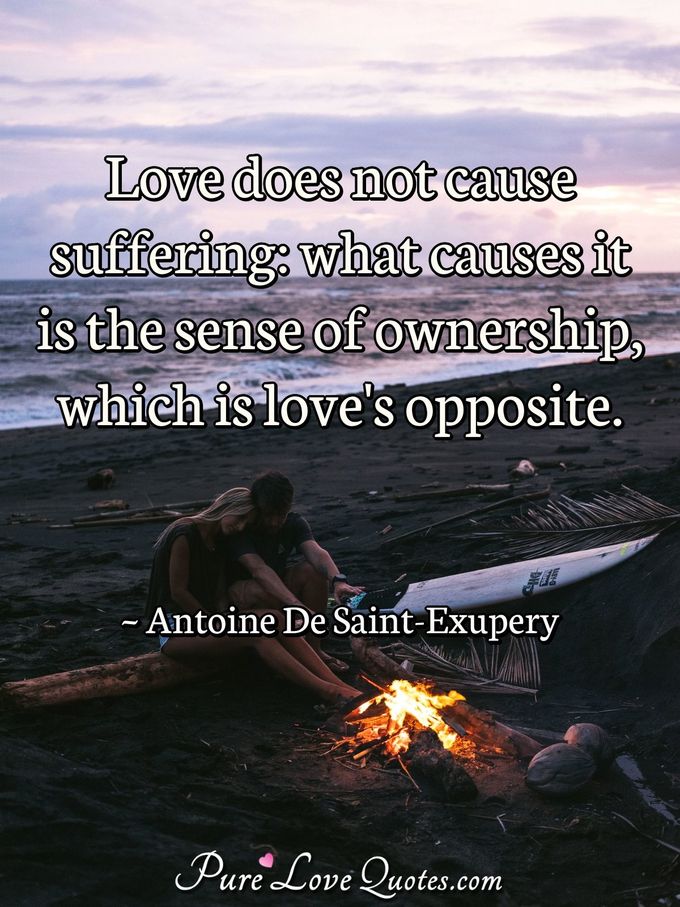 Love does not cause suffering: what causes it is the sense of ownership, which is love's opposite. 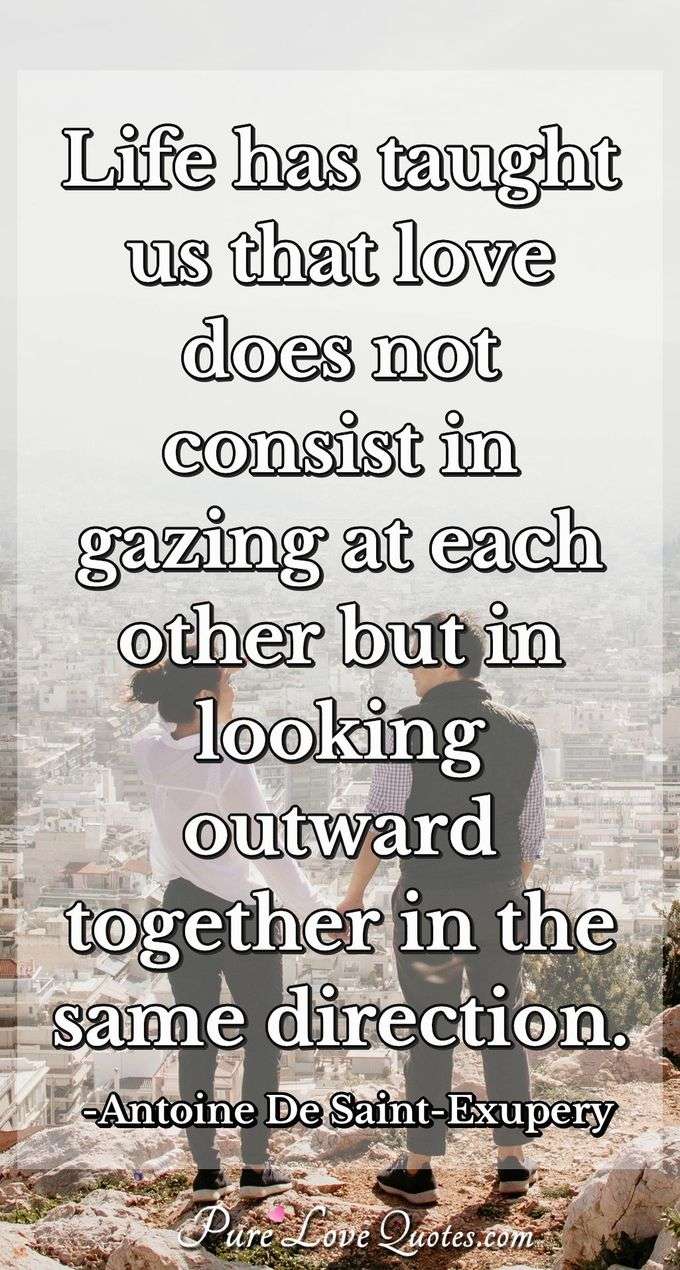 Life has taught us that love does not consist in gazing at each other but in looking outward together in the same direction.

Tell me who admires and loves you, and I will tell you who you are.

To love is not to look at one another: it is to look, together, in the same direction.

True love begins when nothing is looked for in return.