Born on January 17th, 1706 in Boston Massachusetts and passed away April 17th, 1790, Benjamin Franklin is well known as one of the founding fathers of the United States of America. He became an author for the Poor Richard's Almanack from the year 1733 to 1758. One famous quote which he wrote in the Almanack that is still well known today is 'A penny saved is twopence dear'. 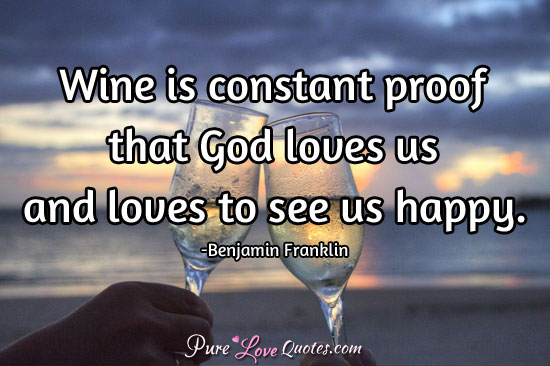 Wine is constant proof that God loves us and loves to see us happy. 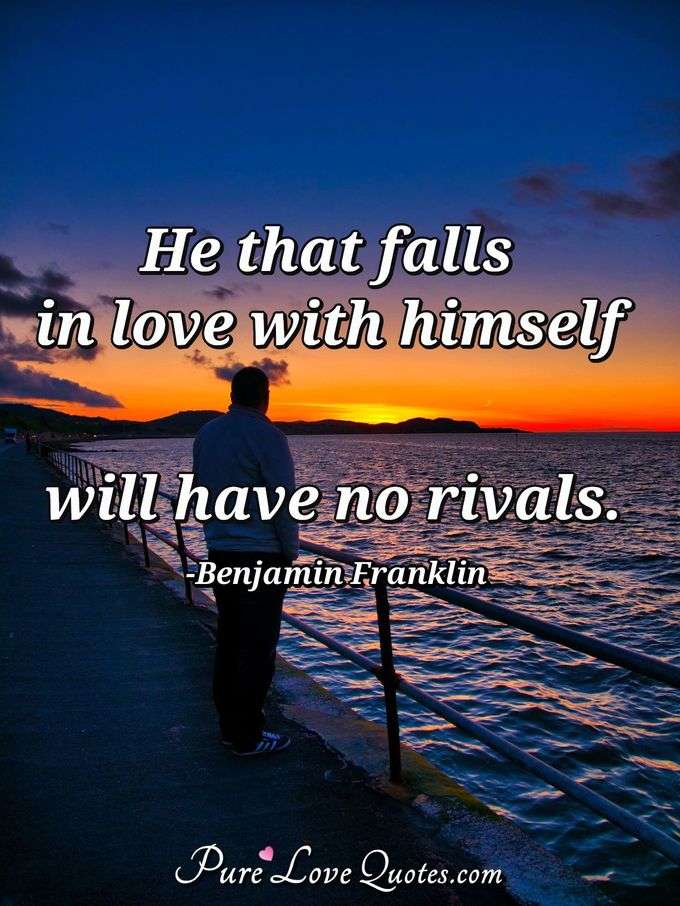 He that falls in love with himself will have no rivals.

Without continual growth and progress, such words as improvement, achievement, and success have no meaning.