Also known as Sparky, Charles Schulz was an American Cartoonist born in Minnesota, USA. He is well known for his cartoon strip called Peanuts which appeared in more than 70 countries and spanned for more than 50 years. In 1962 he received the National Cartoonists Society's Humor Comic Strip Award. He was born November 26th, 1922 and passed away February 12th, 2000 at the age of 77. 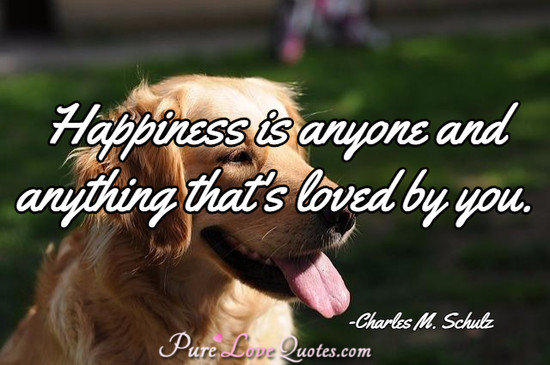 Happiness is anyone and anything that's loved by you. 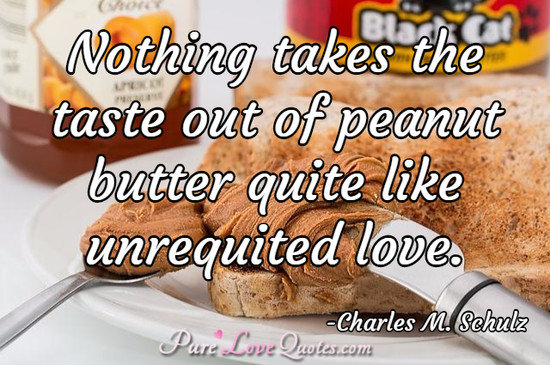 Nothing takes the taste out of peanut butter quite like unrequited love. 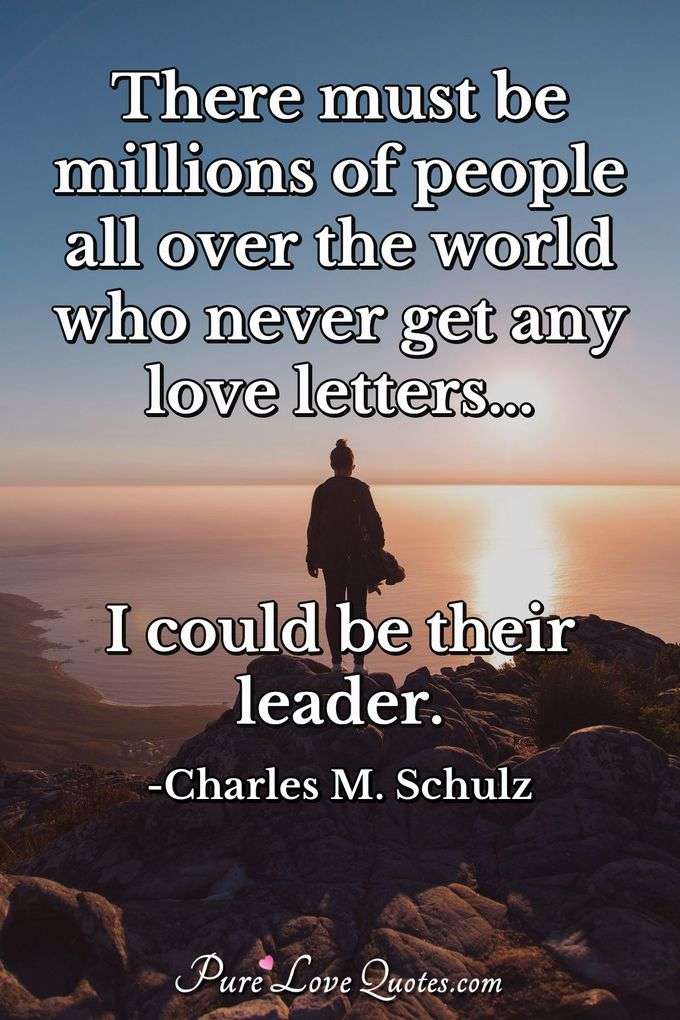 There must be millions of people all over the world who never get any love letters... I could be their leader. 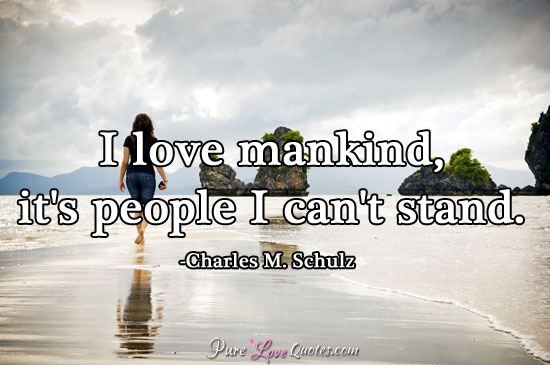 I love mankind, it's people I can't stand.

Love is not knowing what you're talking about. 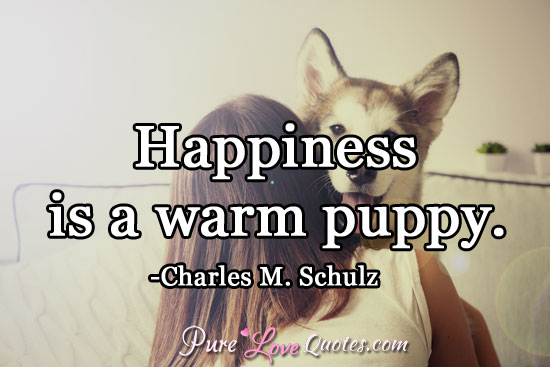 Happiness is a warm puppy. 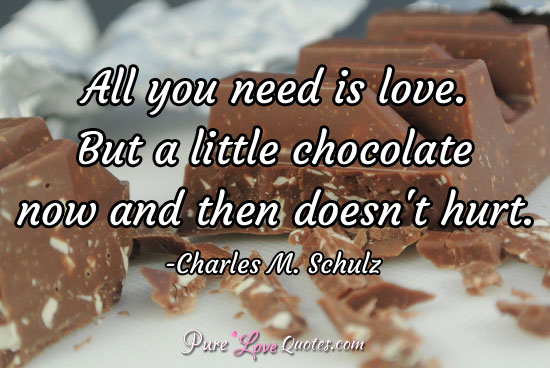 All you need is love. But a little chocolate now and then doesn't hurt.

Love is letting him win even though you know you could slaughter him.