A famous American poet and writer, Dr. Seuss has become a sensation throughout the world due mostly to his children's books. Due to the number of works he created, there is a wealth of Dr. Seuss quotes about love. Some of his works which later were made in TV Films include Cat in the Hat and Horton Hears a Who! Despite his 'Dr.' recognition, he was never a doctor and did not have his Ph.D. He was born March 2nd, 1904 and passed away September 24th, 1991. 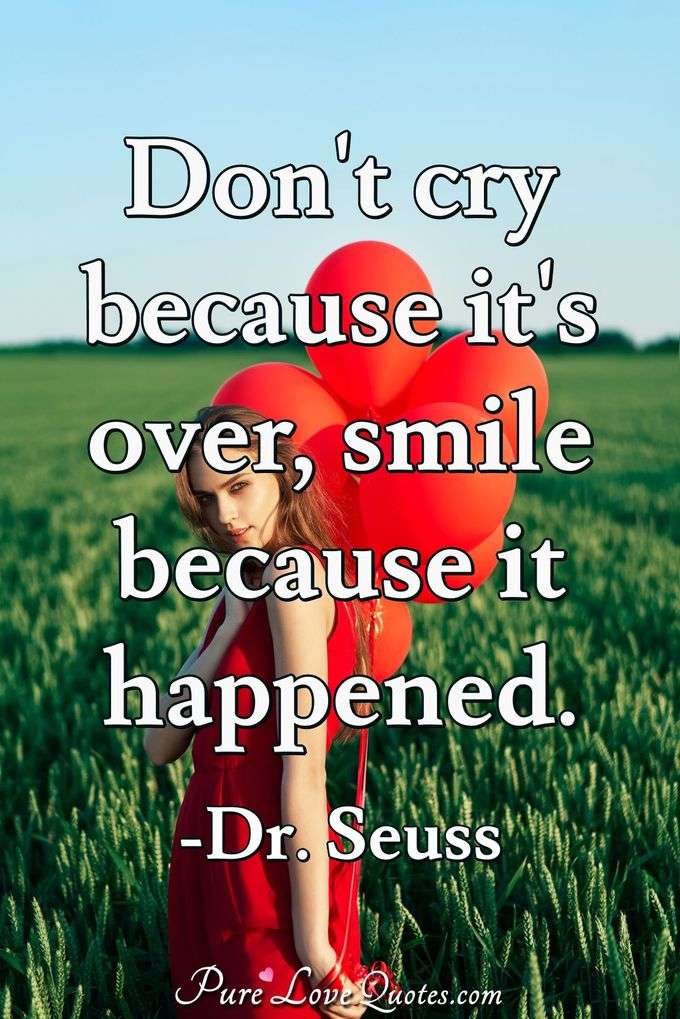 Don't cry because it's over, smile because it happened.
Theodore Geisel (Dr. Seuss)
FamousSad 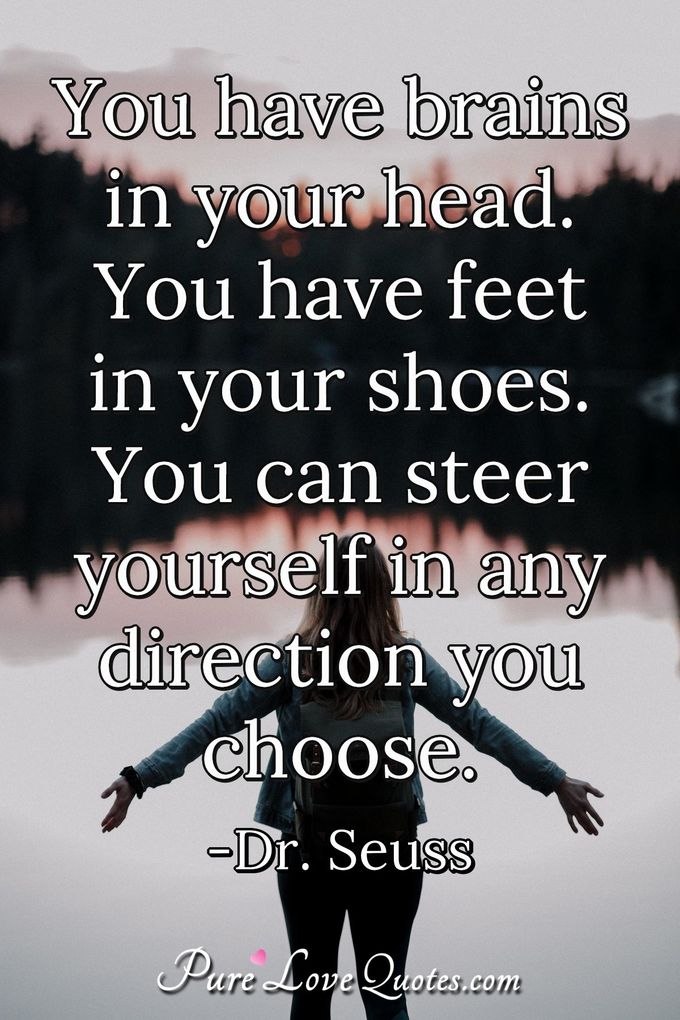 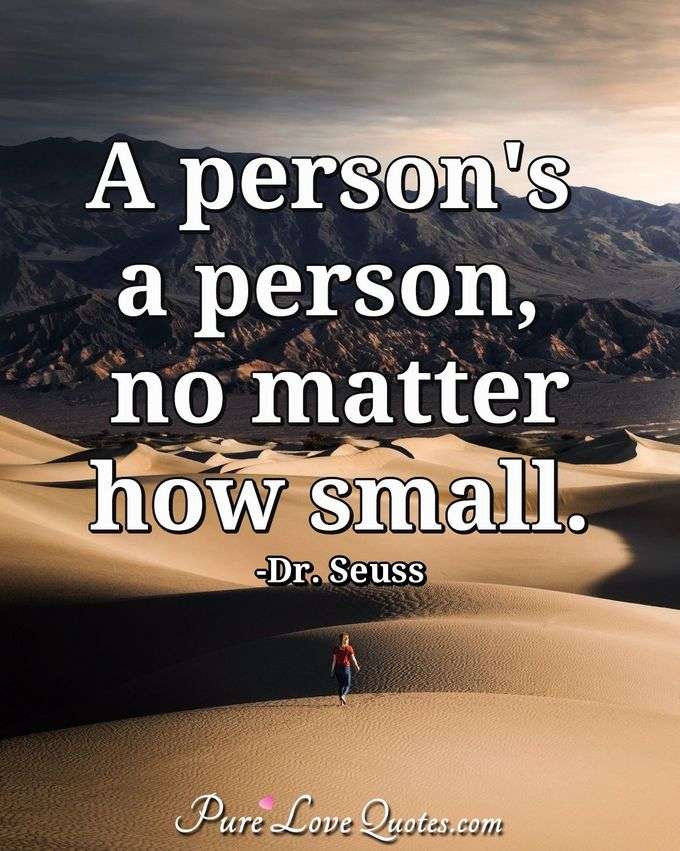 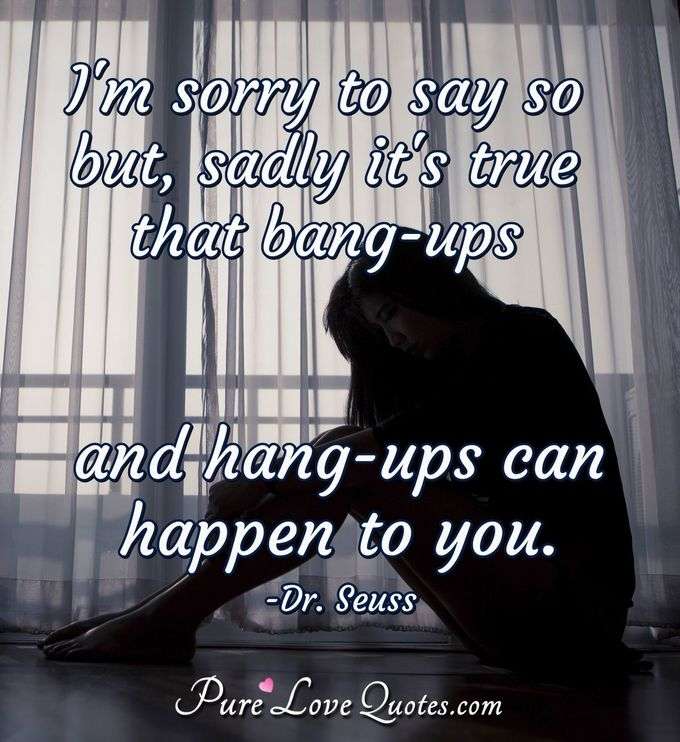 I'm sorry to say so but, sadly it's true that bang-ups and hang-ups can happen to you.
Theodore Geisel (Dr. Seuss)
Sad 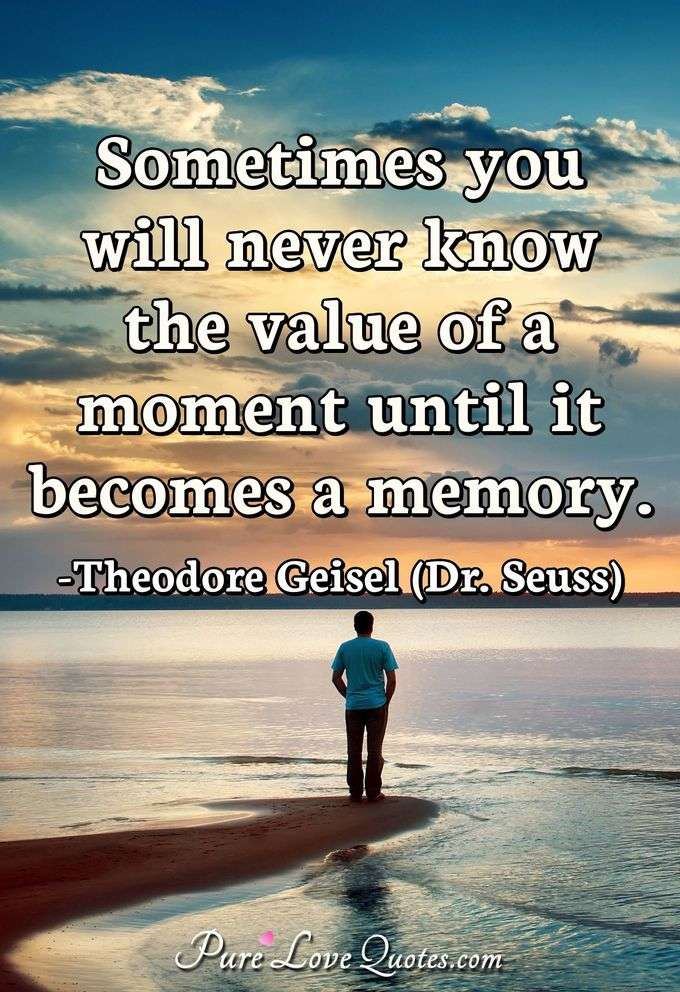 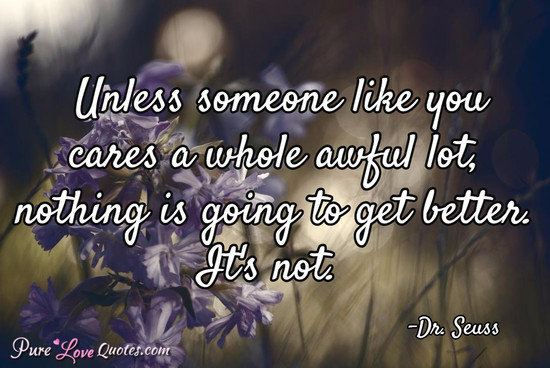 Unless someone like you cares a whole awful lot, nothing is going to get better. It's not.
Theodore Geisel (Dr. Seuss)
Spiritual Love